Last year, for the European Society of Human Reproduction and Embryology (ESHRE) Annual Meeting 2016, we met two lovely ladies from the Endometriosis Association. In our lengthy talks, we all agreed that endometriosis is without question one of the most puzzling diseases affecting women and girls of all ages and if left untreated it can have an impact on a woman’s fertility. 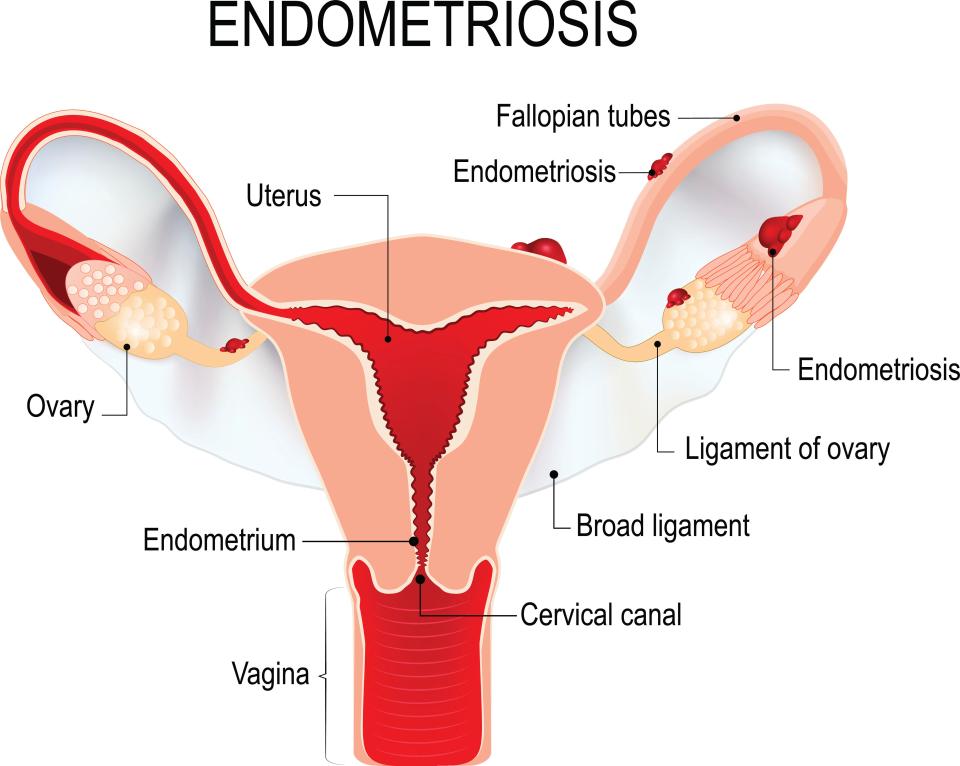 Endometriosis, what is it?

Endometriosis is a disorder affecting women throughout their reproductive years. The title, endometriosis, comes in the phrase endometrium, which thickens through the menstrual cycle to the potential implantation of an embryo and can be removed in the absence of a fetus. When affected by this disease, tissue like the endometrium is found outside the uterus, in different fields of the gut: the womb, the fallopian tubes, the lining of the pelvic cavity along with others.

What are the endometriosis symptoms?

The most common symptoms are painful cramps before and during your period, pain during or after sexual activity, heavy bleeding, fatigue, and infertility.

How to detect endometriosis?

Laparoscopy is the gold standard for the diagnosis of endometriosis. It is a type of surgical procedure that allows a surgeon to access the inside of the abdomen and pelvis without having to make large incisions in the skin.

We suggest however to do transvaginal sonography first because of its availability, relatively low cost and also because it is the most accurate diagnostic technique of both ovarian and extra-ovarian endometriosis. An ultrasound scan will additionally report the presence or absence of gynecological abnormalities such as ovarian cysts or hydrosalpinges. It is only if a serious case of endometriosis is suspected during an ultrasound scan, that we would suggest a laparoscopy surgery.

Treatment for endometriosis has varied over the years, but no definitive cure has been found yet.  Depending on the case, a non-invasive surgery to remove the growth is suggested, for others, hormonal treatments. If all else fails, then hysterectomy and removal of the ovaries may be the only solution.

Fortunately, a survey of 4000 women with endometriosis found complementary treatments to be the most successful of all the treatments they have tried. A yoga therapy program, combined with nutritional approaches is a great alternative for mild cases of this disease. However, one should always consult a physician first.

This international association helps and educates those affected by this sickness and tries to promote medical research related to endometriosis. Its headquarters are located in the United States, but it has members and events across the United States and Canada. To follow this association and to learn more about endometriosis, you can visit their Facebook page: @EndoAssn or to go to their website: www.endometriosisassn.org 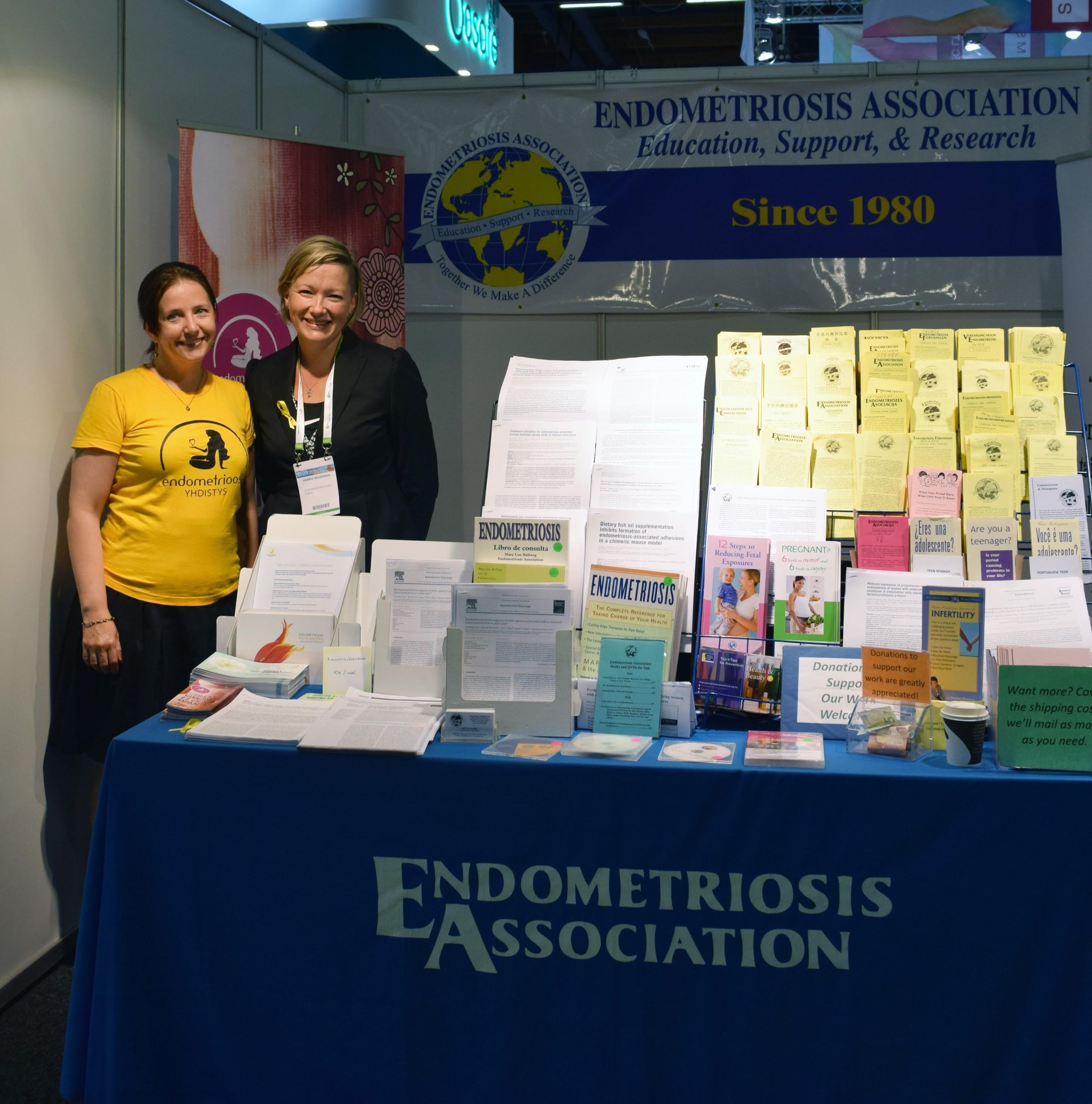 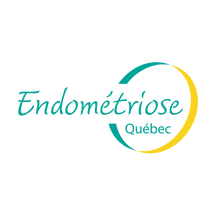