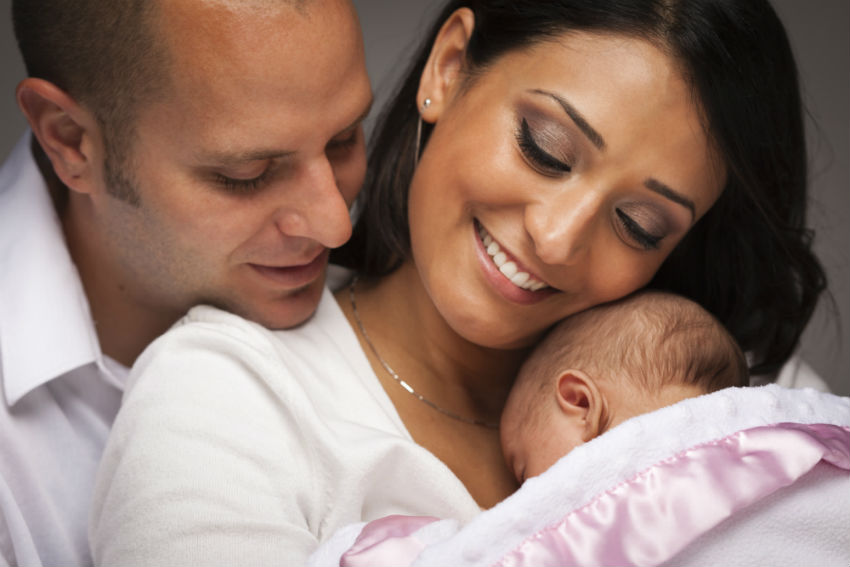 Helsinki, 6 July 2016: Three in four women starting fertility treatment will have a baby within five years, whether as a result of the treatment or following natural conception. The figures emerged from a large cohort study analyzing the birth records of almost 20,000 women having fertility treatment in Denmark between 2007 and 2010. 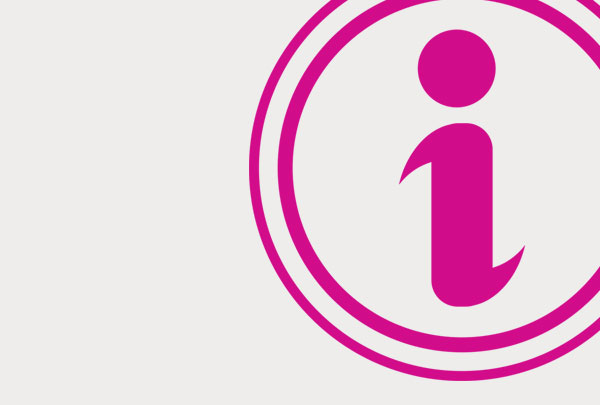 It’s official! After weeks of doubt and alarming communications, we would like to announce some great news.

Our Health and Social Services Minister, Gaétan Barette has officially confirmed that the fertility drugs used for assisted reproductive technology (ART) will remain covered under the Régie de l’assurance Maladie du Québec (RAMQ). The official confirmation was made on 15th June when a new list of medications appeared on their website, including the coverage medications related to fertility treatments.

Certain treatments no longer insured by the RAMQ

As of November 11th, 2015, certain fertility-related treatments will no longer be insured by the RAMQ. Couples or patients having begun fertility treatments prior to this date may, however, still be eligible for RAMQ insurance coverage.

Couples and patients who started IVF treatment before November 11th, 2015 shall remain insured until the end of the ovarian cycle in which the IVF treatment began, or until pregnancy is determined, whichever comes first. 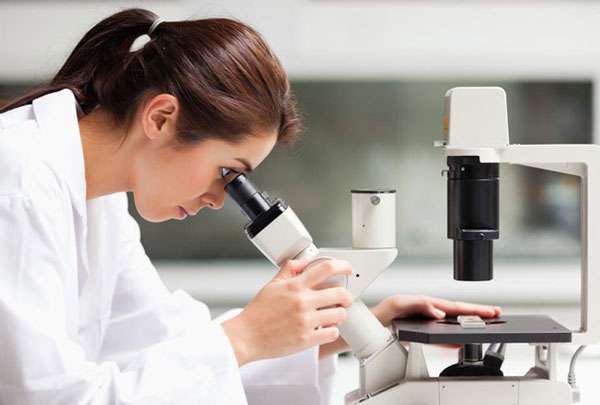 About 100-300 million sperm are deposited in the vagina at the time of ejaculation during sexual intercourse. However, less than 25 actually reach the egg, and only one will penetrate and fuse with the egg. Sperm health is obviously vital, and it depends on the quantity, quality, and movement of the sperm.

For men who are fertile, 95 percent of them have a sperm density of at least 15 million per milliliter of semen (a normal semen sample has a volume of between 1.5 and 6 milliliters). Regarding quality, four percent or more of sperm should have a normal shape, or morphology (oval head and long tail). Related to movement, or motility, around 40 percent or more of those sperms should have forward movement at least one hour after ejaculation. 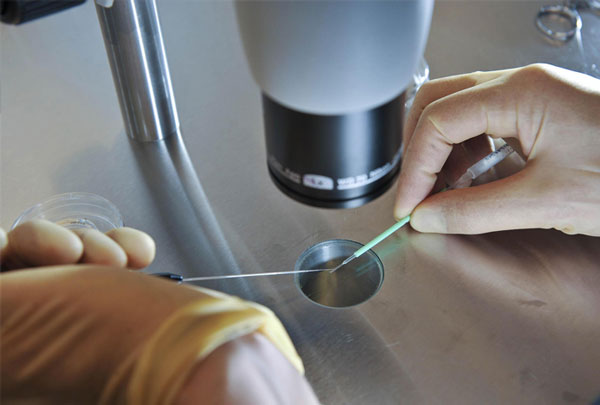 Fertility doesn’t matter until you need it. Many women envision starting a family one day, but the unfortunate reality is that one in eight females will have trouble conceiving or sustaining a pregnancy.