Top Cambridge University scientist, 38, reveals she has frozen her eggs to 'take pressure off' becoming a mother

A scientist has told how she is not ashamed she has frozen her eggs – and urges women in their 30s to consider taking the same step.

Dr Emily Grossman said egg freezing is allowing her to ‘sidestep her biological clock’ and give her a chance of motherhood when she is ready. 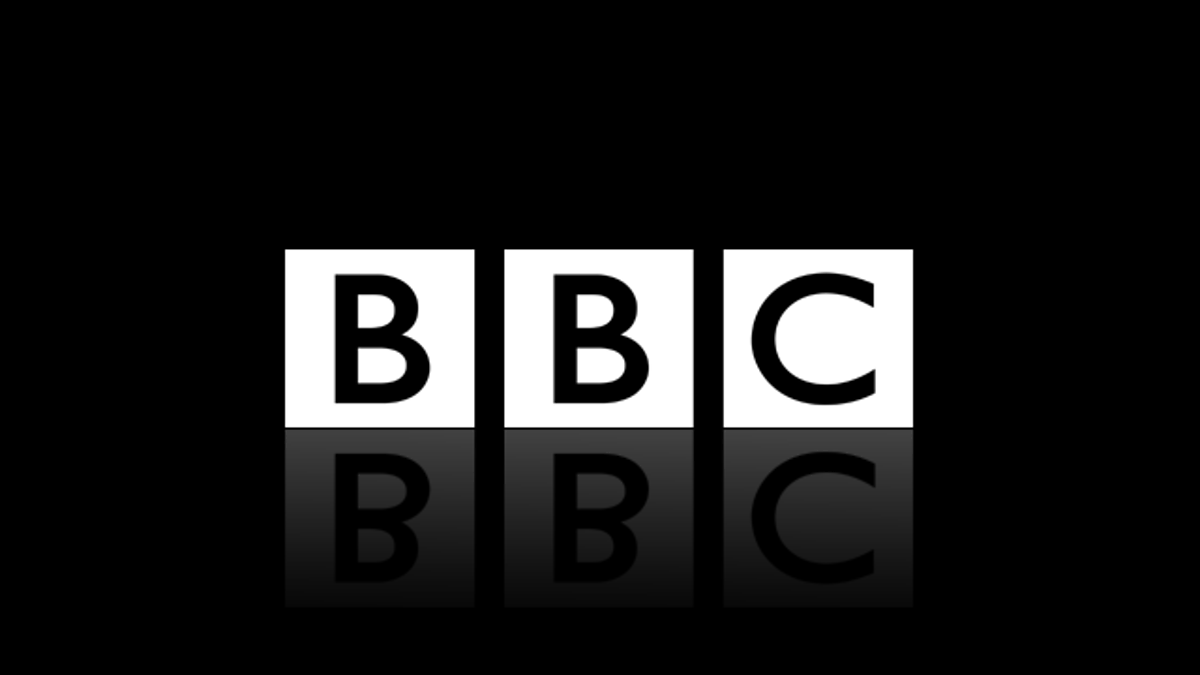 I can control everything in my life and I am happy with my independence.

In China, there is a growing rank of unmarried women who are choosing to freeze their eggs overseas. These women are educated, middle class and often opt for a single life. They are the hallmarks of fast-changing Chinese society. But Chinese laws have not caught up, as the BBC's Grace Tsoi reports.

The rise of "singledom" is a worldwide trend and China is no exception. China replaced its one-child policy with a universal two-child policy in 2015, but it is also witnessing the rise of a female workforce that wants to focus on their careers and postpone starting a family.

The man’s age influences the success of in vitro fertilization

Despite the fact that some famous men had a late paternity - including Charlie Chaplin who had his youngest 73 years! - age also has an influence on the fertility of man. In particular on the success rate of in vitro fertilization, according to a new study.

At what point ? A woman under 30 who receives in vitro fertilization treatment with a partner aged between 40 and 42 has a success rate of 46%. If his partner is between 30 and 35 years old, his chances are 73%.

That's what we learn in a recent study by the Beth Israel Deaconess Medical Center and Harvard Medical School, the results of which were presented earlier this month at the European Society of Human Reproduction and Embryology's annual conference. , in Geneva.