Will screening for birth defects lead to designer babies?

Health Canada is looking into regulating pre-implantation genetic diagnosis, which screens embryos for birth defects. In the first of two articles, Margaret Munro looks at the controversial test.

VANCOUVER – The human embryos are three days old when technicians at the Genesis Fertility Centre place them under a microscope and ever so gently extract two cells from the tiny clumps of burgeoning life. Secured in a travelling case, the cells are then rushed to Detroit for gene testing, while the biopsied embryos — and their anxious parents — stay put in British Columbia.

The results are back within 48 hours, says Dr. Albert Yuzpe, co-director of Genesis. And they determine which embryos live and which die.

The Vancouver centre is one of several Canadian fertility clinics offering the controversial test known as pre-implantation genetic diagnosis, or PGD.

The McGill University Reproductive Centre offers the only pre-implantation testing in Canada and handles about 30 to 40 cases a year, says director Dr. Seang Lin Tan. Most of the couples are from Quebec, he says, but an increasing number are from Ontario.

The doctors say “designer babies” are the last thing on the minds of couples undergoing PGD.

“I don’t care if you’re a multi-billionaire, you don’t want to go through this if you don’t have to,” says Dr. Hughes, who helped pioneer PDG in the early 1990s. Couples seek out the PGD process, say the doctors, because they want a healthy baby. Often they have already lost a child and have a 25% to 50% chance of passing on a disease-causing gene to future children. Or, says Dr. Tan, they have had multiple miscarriages due to chromosomal abnormalities. 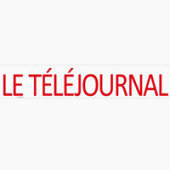 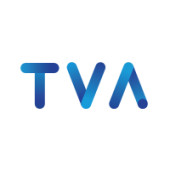